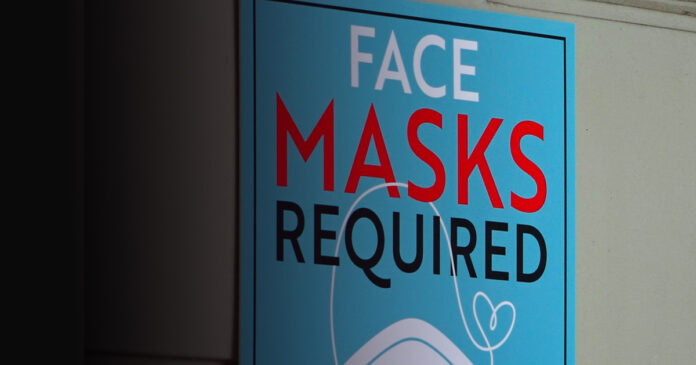 What should you do if you see someone who refuses to wear a mask?

Here’s an idea – leave them alone. Don’t call the cops.

According to public health officials, a mask is only an added layer of protection from the virus. Further, it is also very unlikely the virus will spread during short interactions with people.