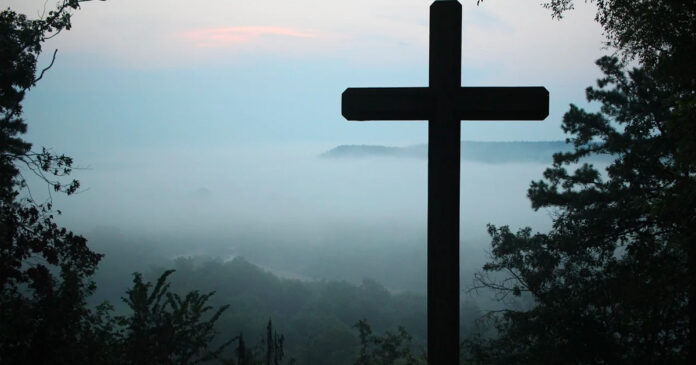 An Indian pastor was shot dead on his way home from baptizing five new converts to Christianity.

According to International Christian Concern, Pastor Salim Stephen Surin was on his way home in India’s Jharkhand state when he was confronted and shot by three men.

“They killed my husband in front of my own eyes,” Pastor Surin’s wife Tarsis said.

“I was terrified seeing my husband collapse having been shot in the chest. I started to think about my children and loudly cried out to God to save me and take care of my [two] children.”

The baptisms took place in the village of Putikda, where Hindu extremists have reportedly threatened the Christian community in the past. Pastor Surin and his wife made regular trips to Putikda to support the growing number of converts.

The attackers also attempted to kill Tarsis before she escaped.

“I ran into the thick bushes and the nearby forest. I probably walked for more than 10 hours to reach my home. I purposely did not take the road to avoid the attackers.”

Open Doors USA ranks India as the tenth most dangerous country for Christians. There have been multiple instances of Christians and churches being attacked this year. Many of these Christians belong to tribal communities who also suffer discrimination based on their social status by higher-caste Hindus.

The Christian Post reports that in November, a mob attacked a tribal Christian community close to Putikda, injuring 27.

Earlier in December, Pastor Shelton Vishwanathan in neighbouring Bihar state was beaten and locked in a shed, nearly dying of dehydration in the process. In the past Pastor Vishwanathan has been threatened with human sacrifice.