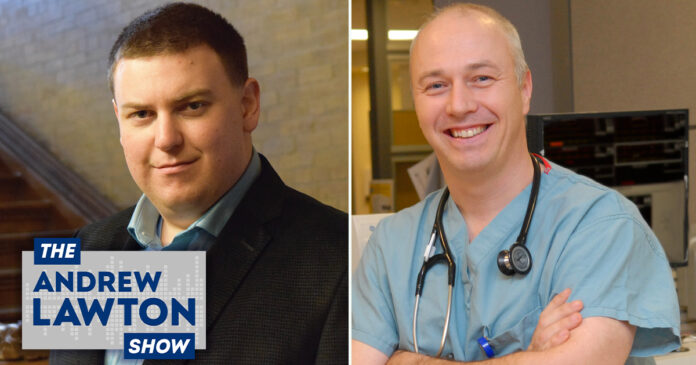 Canada’s healthcare system is the proverbial third-rail of the country’s politics. Yet despite no one wanting to touch the issue, there is a body of evidence supporting the idea that the system is broken, as evidenced by wait times, rationed care, and a lack of patient choice. Much of this is a product of politics, Dr. Shawn Whatley writes in his new book, “When Politics Comes Before Patients”.

Dr. Whatley joins True North’s Andrew Lawton to explain what’s wrong with the system – and how to fix it.