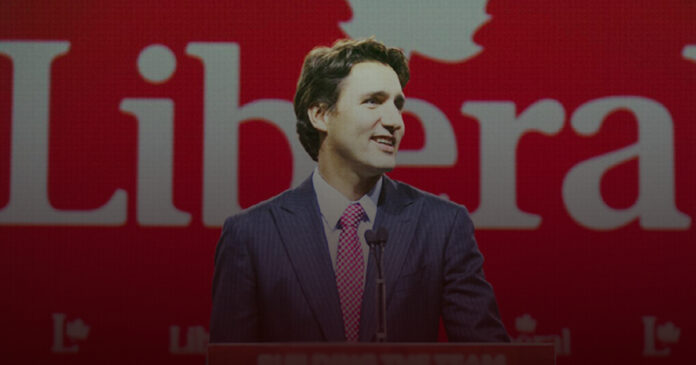 Despite Justin Trudeau’s many proclamations about the importance of press freedom, his actions show it’s not a liberty he cares about in practice.

After True North’s Andrew Lawton did a year-end interview with Conservative leader Erin O’Toole, the Liberals sent out a fundraising email maligning True North as “far-right” and “anti-immigration.”

This isn’t just an attack on True North, but on all those who view and support True North’s content, Lawton says

Support True North and our fight for press freedom.