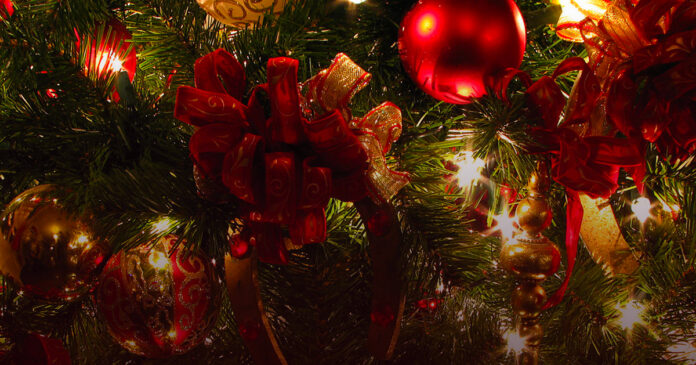 Almost every year we hear about people being offended by someone saying “Merry Christmas.”

Sam Eskenasi, an Orthodox Jew, says that’s silly and that the real offence comes from people who say “Happy Holidays.”

Watch Sam’s Christmas message and find out why he doesn’t have a holiday tree and isn’t getting Chanukah presents from Santa this year.