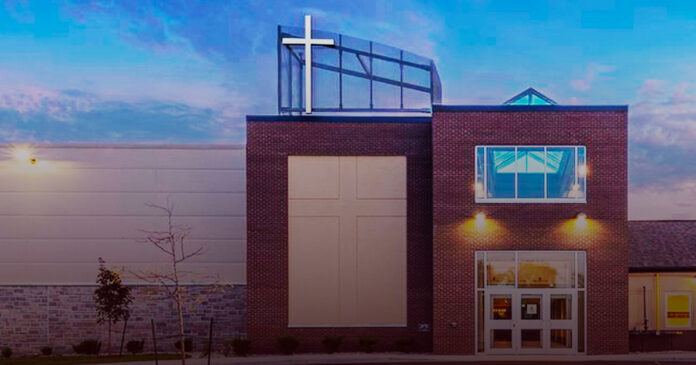 A church in Windsor and another in Aylmer, Ont. are facing charges for holding services allegedly in contravention of the Reopening Ontario Act.

Under Ontario’s lockdown rules, places of worship cannot have more than 10 people present, regardless of the building size – a rule that Pastor Aaron Rock of Windsor’s Harvest church says denies houses of worship the right to open safely using the same methods grocery stores and liquor stores use.

True North’s Andrew Lawton says the targeting of churches not only violates religious freedom, but even flies in the face of the science used to justify lockdowns.