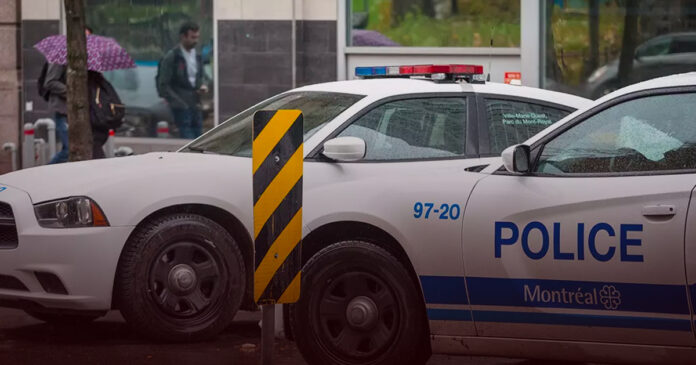 Over the Christmas break, Quebec police have been busy ticketing families for gathering to celebrate Christmas together.

According to the Canadian Press, 41 people have already received fines for breaking public health orders by hosting holiday gatherings.

Meanwhile, those living in orange alert regions can have gatherings up to six people, but people are recommended to isolate for one week before and after the gathering.

In total, the SPVQ responded to 164 calls regarding COVID-19 violations over the weekend, according to spokesman Étienne Doyon.