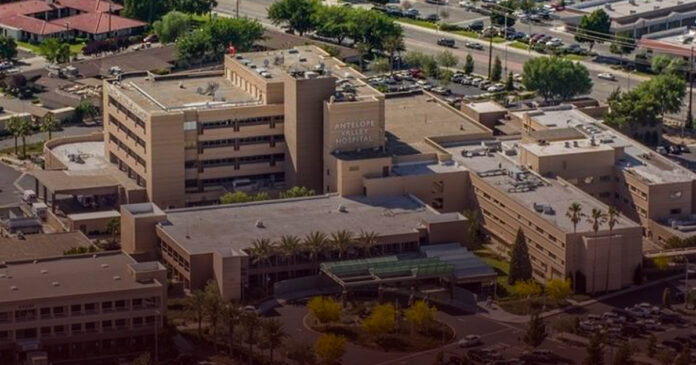 An 82 year-old California man was murdered by another patient for praying while being treated for the coronavirus.

According to the Los Angeles County Sheriff’s Department (LASD), both the suspect and the victim shared a hospital room at the Antelope Valley Hospital in Lancaster, Ca. when the attack took place on December 17.

“The suspect became upset when the victim started to pray. He then struck the victim with an oxygen tank.” LASD said in a statement.

“The victim succumbed to his injuries and was pronounced deceased on December 18, 2020 at approximately 10:20 a.m.”

The victim David Hernandez-Garcia has been identified by police as a devout Roman Catholic.

The accused, 37 year-old Jesse Martinez, has been charged with murder, elder abuse and a hate crime. Martinez has been transferred to a prison with bail set at US$1,000,000.

If convicted, Martinez could face 28 years to life in jail according to authorities.