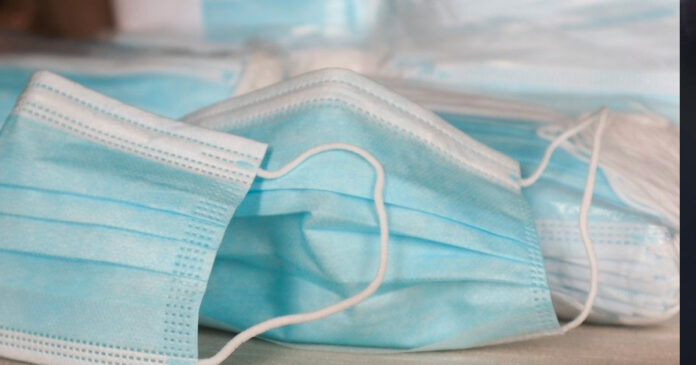 An environmental group is estimating that 1.5 billion face masks could have ended up in our oceans by the end of 2020.

According to the Hong Kong-based OceansAsia, an estimated 52 billion masks were produced this year to combat the coronavirus.

The group also says that based on a conservative estimate, 3% of those masks could end up in oceans throughout the world.

“Single-use face masks are made from a variety of meltblown plastics and are difficult to recycle due to both composition and risk of contamination and infection,” wrote OceansAsia.

“These masks enter our oceans when they are littered or otherwise improperly discarded, when waste management systems are inadequate or non-existent, or when these systems become overwhelmed due to increased volumes of waste.”

In 2019, Prime Minister Justin Trudeau announced that his government would be implementing a single-use plastics ban by 2021.

“We need to cover all of Canada with this decision and that’s why the federal government is moving forward on a science-based approach to establishing which harmful single-use plastics we will be eliminating as of 2021,” said Trudeau at the time.

It is unclear whether Trudeau’s plastic ban would also apply to disposable face masks which have become mandatory in public places throughout Canada.