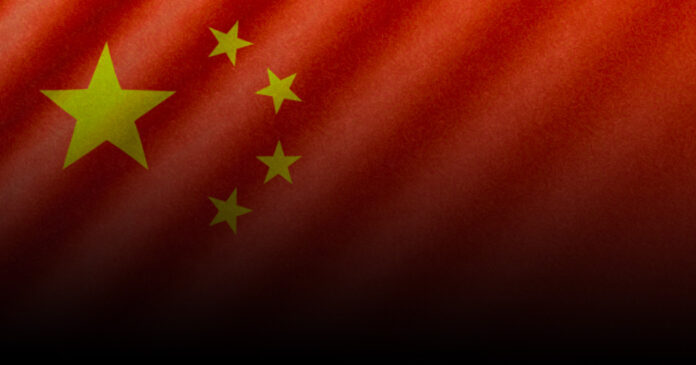 China has blocked a team of World Health Organization scientists from traveling to the country to investigate the origin of the coronavirus.

After months of discussions, WHO Director-General Tedros Adhanom Ghebreyesus said he is disappointed China is still denying WHO investigators access to Wuhan.

“Today, we learned that Chinese officials have not yet finalized the necessary permissions for the team’s arrival in China,” he said.

“I’m very disappointed with this news, given that two members had already begun their journeys and others were not able to travel at the last minute, but had been in contact with senior Chinese officials.”

According to Sky News, the WHO had been coordinating the trip to China since July and Beijing was well aware the team planned to arrive this week. The ten-person team of researchers and virologists planned to look into the earliest cases of coronavirus and try to determine a source.

Since the beginning of the pandemic, critics have questioned the official Chinese narratives around the coronavirus.

While China originally claimed the virus began in a wet market, a US security official recently said there is a “growing body of evidence” that suggests the coronavirus started in Wuhan’s Institute of Virology.

Since the pandemic began, WHO has been hesitant to criticize China despite the mounting evidence they lied about the reality of coronavirus. The UN agency repeatedly parroted Chinese Communist Party’s claim that there was no evidence of human-to-human transmission.