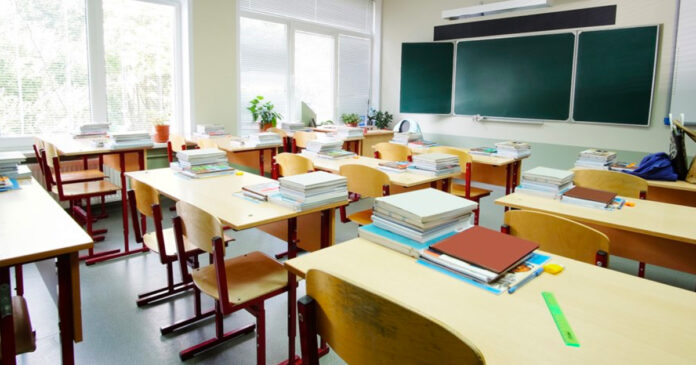 Ontario Premier Doug Ford’s declaration of a state of emergency has extended the return to school date to February 10 and a student group is speaking out.

Elie Cantin-Nantel, a student from Redeemer Christian High School in Ottawa, has been working with a group of fellow students to petition the government to end remote learning and allow for a return to physical classrooms.

“We are hoping to bring a lot of attention to the issue, like the gyms and restaurants did. They were successful for a while and the government did change their ways,” said Cantin-Nantel.

“Ontario is the only province where schools are closed. Other provinces who are worse off have their schools open, because closing them seems to do more harm than good.”

A recent study revealed that the harms caused by government lockdown measures are at least five to ten times greater than the benefits. Student mental health in particular is at an all-time low.

Over the last week, Cantin-Nantel has asked friends, family and peers for small donations to raise money for a website. It is his goal to garner a few thousand signatures during the closure by targeting young people with a social media ad campaign.

Ontario schools were only slated to be closed for two weeks, but will now open no earlier than February 10.

”This is a quick campaign to try and raise as much awareness as possible. We want to put pressure on the government.”

In an open letter to parents, Ontario’s Minister of Education Stephen Lecce wrote, “While leading medical experts have been clear that schools are not a source of rising community transmission, we can and will be an important part of the solution to save lives from COVID-19.”

As of January 13 the province has been placed under state of emergency and has issued a 28 day stay-at-home order.