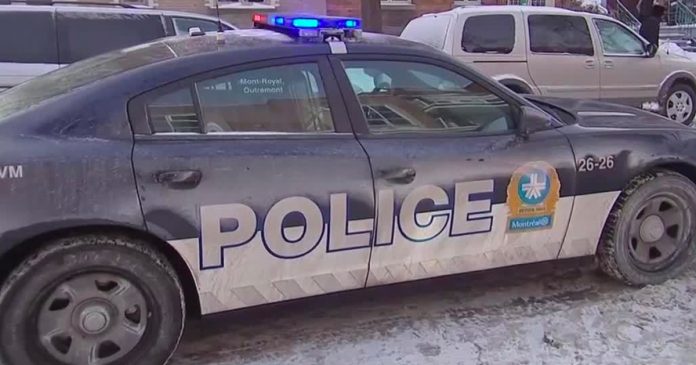 Police in Montreal broke up three religious gatherings among the city’s Jewish community over the weekend.

Three separate gatherings of Orthodox Jews were shut down as part of coronavirus lockdown enforcement in the boroughs of Outremont and Plateau-Mont-Royal.

In early January, Quebec banned religious gatherings in an effort to reduce the spread of coronavirus. Recently, restrictions were changed to allow for just ten people.

Police confirmed to Global News that one person was arrested. At one location, attendees chose to flee the scene en masse rather than speak to police.

“Unfortunately, a majority of these offenders decided to leave the premises by physically running into police officers,” police spokesperson Julien Lévesque said, adding that nobody was injured.

Police attempted to record the names of the attendees and fines may be issued in the future.

In a statement, the Council of Hasidic Jews of Quebec apologized for the incidents, but argued that police are misinterpreting the meaning of their most recent directive.

According to the council, current restrictions “allow the opening of several prayer rooms in the same building as long as this same building has separate entrances on the street.”

“This ignorance of the regulations put in place by the police authorities adds to the confusion.”

In at least one synagogue, the members went to separate rooms in groups of less than ten, which they argue is acceptable under current directives.