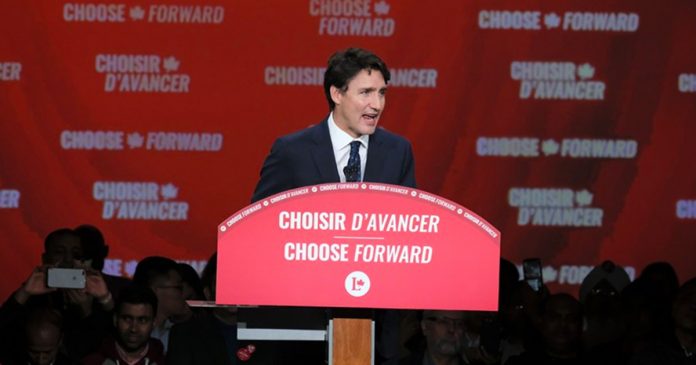 Liberal MPs, riding association presidents and campaign staff held a virtual meeting last week to discuss election planning in what has been called an “unofficial kick-off” to an election in 2021.

According to the Hill Times, senior Liberal Party officials gave updates on the party’s election planning and encouraged the audience to attend campaign training sessions.

“I wanted to remind you that we’re holding a special call tonight with caucus, EDA chairs, campaign managers and campaign teams to provide an update on party operations and organizing as we start this new year strong,” National Director Azam Ishmael wrote in an email to invitees.

While the content of the meeting suggested the Liberal Party believes an election may be called this year, Liberal Senior Communications Director Braeden Caley said that similar meetings actually occur on a monthly basis.

Caley’s claim is disputed by other Liberal insiders, four of which anonymously told the Hill Times that they have never heard of monthly meetings of that nature.

“I can’t recall any meeting in December or the months before that. Maybe once before the start of a parliamentary session,” one source said.

Earlier in January, Prime Minister Justin Trudeau hinted that he may force an election this year. The official Liberal position is that they do not wish to hold an election during the pandemic.

In December, Trudeau put out a video calling for people who are interested in running for the Liberal Party to step forward.