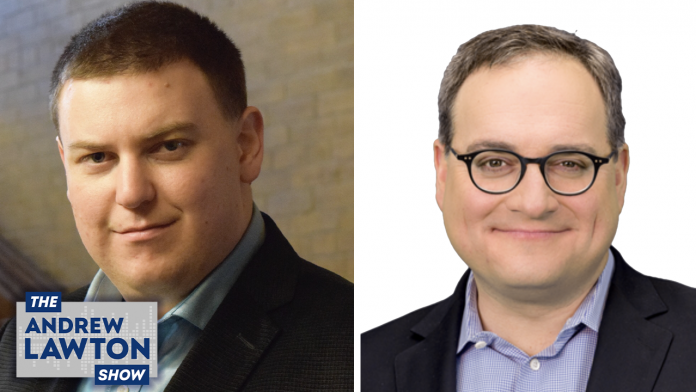 Rebel News founder Ezra Levant has been fined $3000 by the Commissioner of Canada Elections for the publication and promotion of his book The Libranos, about Justin Trudeau and the Liberals, which he published ahead of the 2019 election. Levant joined True North’s The Andrew Lawton Show to explain how he’s fighting back, and why this fine is a blow against press freedom.