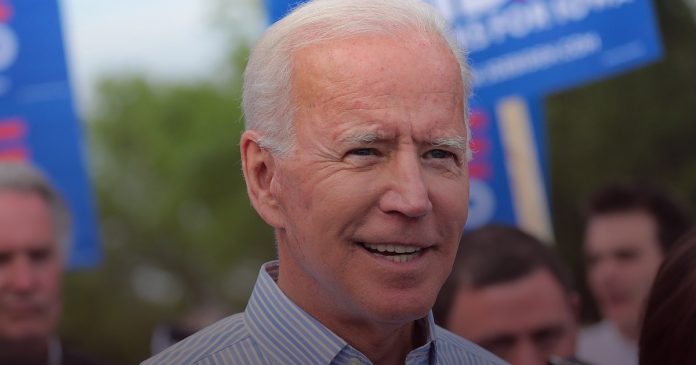 Events in the Middle East often seem remote and disconnected from what happens in Canada, but with Joe Biden threatening American energy independence and inheriting a unique Middle Eastern situation, there may be a few surprises in store for Canadians.

Sam Eskenasi explains why he thinks we need to be paying closer attention to the Middle East right now.