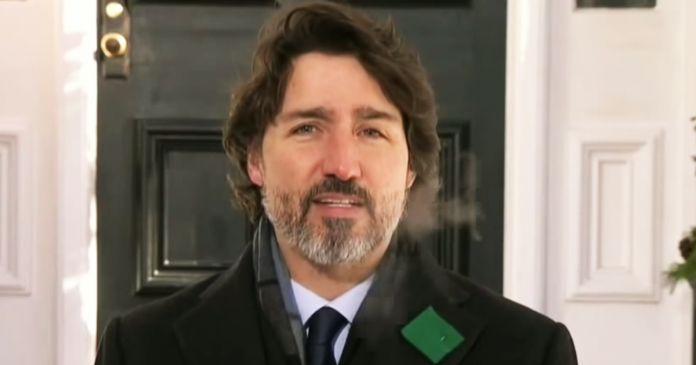 On Friday, Prime Minister Justin Trudeau announced travellers entering Canada will face mandatory COVID-19 testing. While waiting for their test results, travellers will be forced to quarantine at a hotel at their own expense — a cost expected to be upwards of $2,000.

“Starting today, there will be increased security contractors that will go and do more door-knocking to check on people who are in quarantine,” said Dr. Tam.

Further, Canada is set to suspend travel from popular sun-destinations on Sunday. Air Canada, WestJet, Sunwing and Air Transat flights from all Caribbean destinations and Mexico will be suspended. Service will not resume until April 30.

Provided test results come back negative, travellers will be able to isolate for the remaining time of the two-week mandatory period at home. Those who return with positive tests will be moved to isolation at designated government facilities.

“We appreciate the work that Canadian airlines and their frontline workers have done to make air travel safer,” said Trudeau.

“With the challenges we currently face with COVID-19 both here at home and abroad, we all agree, now is just not the time to be flying.”

The new travel restrictions have many Canadians scratching their heads.

“If the move is to focus on quarantine and aggressively enforce it, the hotel mini-quarantines and tests on arrival aren’t needed. They need to pick a path, not just keep heaping on more and more restrictions to effectively ban travel by making it so logistically difficult,” True North fellow Andrew Lawton tweeted.

Starting next week, international flights will only be allowed to land at the airports in Toronto, Calgary, Vancouver and Montreal.

Travellers will also have to provide proof of a negative COVID-19 test at land entry points along the U.S. border. Mandatory testing has already been called for by Premiers Francois Legault and Doug Ford.

Canada recently lifted a ban on flights from the United Kingdom after they reported outbreaks of the new variant.