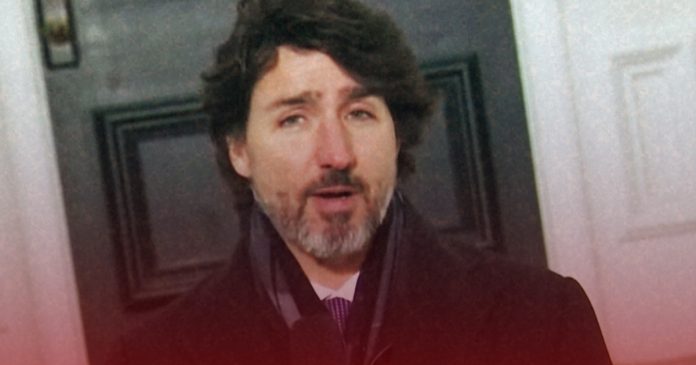 Justin Trudeau’s government keeps moving the pandemic goalposts on Canadians, most recently saying that even people who are vaccinated will not be exempt from the continually-expanding travel restrictions. True North’s Andrew Lawton says it’s never been more important to push back against the ‘new normal.’

Also, Heritage Minister Steven Guilbeault admits his plan to regulate online content will be based on a Supreme Court decision that focuses on “harm” rather than protecting free speech. Plus Modern Miracle Network executive director Michael Binnion joins to discuss the cancellation of the Keystone XL pipeline project, and the anti-oil movement’s war on facts.