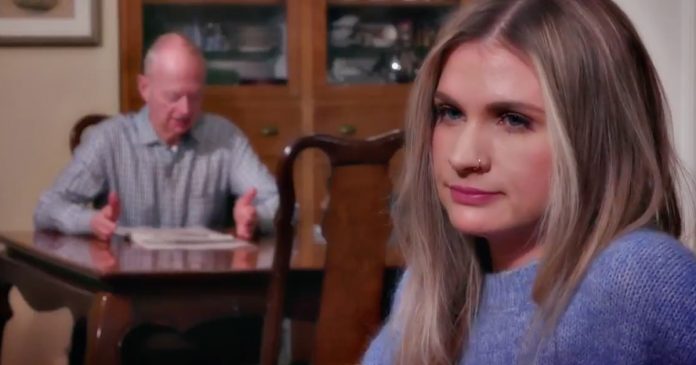 A quirky campaign advertisement by Newfoundland and Labrador’s Progressive Conservative Party Leader Ches Crosbie is taking the internet by storm after it was posted on Twitter and Facebook this morning.

The advertisement, which features Crosbie’s two daughters Rachel and Olivia, depict the party leader as a long-winded elderly father rambling about policy while their family goes about their daily lives.

“My dad Ches is obsessed with solving problems,” says Rachel Crosbie at the beginning of the advertisement.

“He’s always like this. My dad Ches is always trying to make things better.”

“Well Rachel I shoot the moose but your mother doesn’t let me make the stew, don’t you think that’s funny? But anyways we were saying before during dinner, this tax incentive program…” says Ches Crosbie.

The advertisement has to date been viewed nearly 90,000 times on Twitter and has received over 1,500 likes. As for Facebook, the video has been viewed over 41,500 times.

In the upcoming Newfoundland and Labrador 2021 general election, Crosbie needs to win six more seats for his party than they had won in the prior election to unseat Liberal Premier Andrew Furey and gain government.

A recent Mainstreet Research poll places the Liberals with a considerable lead. According to the poll, 51% of respondents indicated that they would vote for the Liberals, while only 21% of Newfoundlanders said that they would be voting for the Progressive Conservatives.

“This is a pretty dang good election ad/vid,” said Wall.

Newfoundlanders head to the polls on Saturday, February 13, 2021.