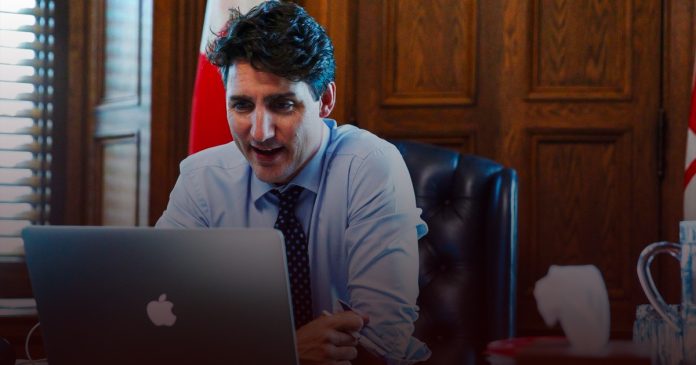 The pandemic is not going to stop the Trudeau government from regulating the internet and censoring social media.

All Canadians should be aware of an alarming piece of legislation called Bill C-10, in which the government calls for state regulation of the internet.

In his latest video, Anthony Furey digs into Bill C-10 and explains how Canada is becoming more like Communist China every day.