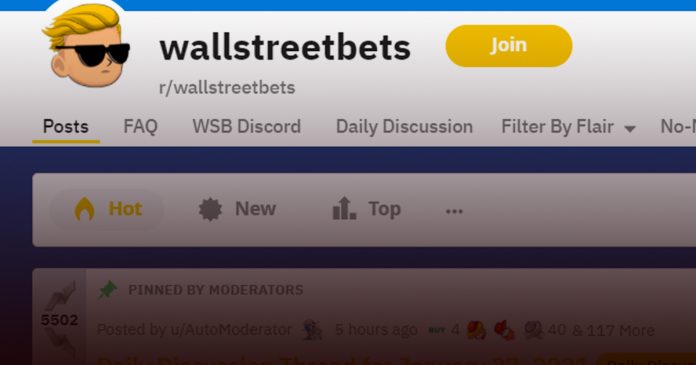 The British Columbia Securities Commission (BCSC) issued a caution advisory to investors on Wednesday following the extreme volatility of GameStop and other company stocks.

“The Canadian Securities Administrators (CSA), of which the BCSC is a member, and the Investment Industry Regulatory Organization of Canada (IIROC) are closely monitoring how extreme price movement of certain stocks may be contributing to volatility in Canada’s capital markets,” claimed a press release by the BCSC.

The volatility was largely driven by retail investors coordinating on social media platforms like Reddit with the intention of sabotaging efforts by hedge funds to short stocks for a profit. The resulting activity drove up stocks drastically and caused severe losses for some large investors.

“If you’re feeling pressured to invest based on news stories or sudden market shifts, it may result in you buying high and selling low,” said BCSC Director of Communications Pamela McDonald.

“It’s easy to get caught up in the hype, but the best thing to do is to leave your emotions behind and get educated.”

The BCSC is urging investors to not make decisions based on emotions, to understand their risk tolerance and not take advice from social media platforms on the stock market.

Earlier this week, Conservative MP Garnett Genuis addressed the issue in a statement made to the House of Commons saying that the trend seems to be motivated by a drive for justice in the stock market instead of simply profit.

“Let us talk about GameStop. I am in no position to give people investment advice, whether to sell or hold the line, but what is clear is that this story turns the logic of the stock market on its head,” said Genuis.

“People are making investment decisions that are motivated not by money, but by the desire to counter the perceived manipulative behaviour of hedge funds. Some of these risks will pay off and some will not, but these actions show an intuitive sense of justice as opposed to personal financial interests being at the heart of so much human decision-making, and thank goodness for that.”

Canadians owe $57,500 in government debt per person, according to taxpayers’ organization