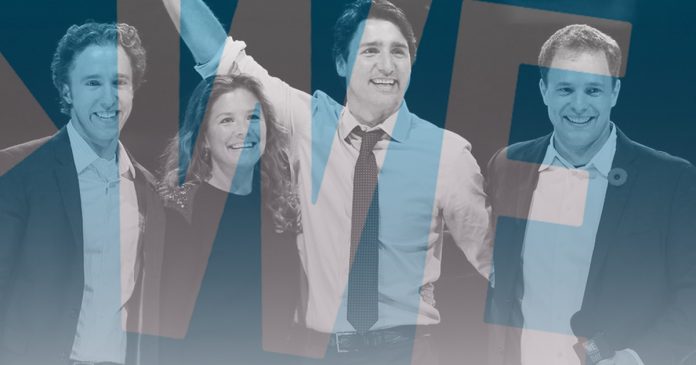 WE Charity said last September it would be shutting down its Canadian operations, though its founders, the Kielburger brothers, seem to be readying for a comeback with a CBC interview replete with faux contrition. Despite the significance of Justin Trudeau’s WE scandal, the mainstream media just isn’t talking about it – just as it isn’t talking about the Liberals’ forthcoming internet speech regulation legislation.

True North’s Andrew Lawton tackles both, plus chats with Alberta MLA Drew Barnes about his push for a referendum on Alberta independence.