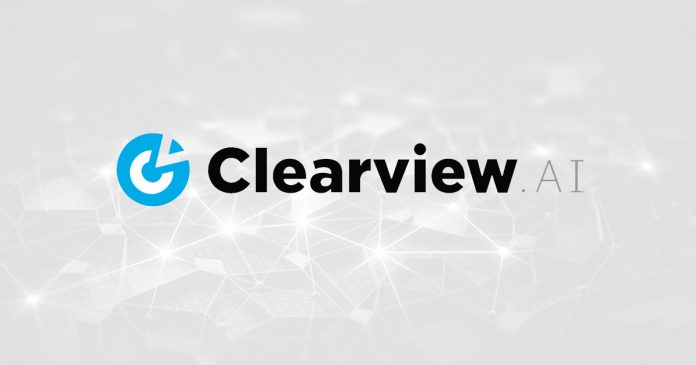 A joint investigation by the privacy commissioners of Canada, Alberta, British Columbia and Quebec found that the American tech company Clearview AI Inc. has collected, used and disseminated Canadian’s personal information without consent.

“What Clearview does is mass surveillance and it is illegal,” said Canadian privacy commissioner Daniel Therrien. “It is completely unacceptable for millions of people who will never be implicated in any crime to find themselves continually in a police lineup. Yet the company continues to claim its purposes were appropriate.”

Clearview developed a facial recognition tool that collected images from public networks like social media platforms, adding them to a database. When users upload images of people, the software will search for matching photo subjects within the database, which can bring Clearview users to people’s Facebook profiles, YouTube pages, Instagram posts and tweets.

Through this process, Clearview amassed a database of over three billion images of faces and corresponding biometric data, including many individuals in Canada.

Clearview asserts its software is intended for use by law enforcement, the investigation found that a variety of organizations in the private sector had used this software via a free trial service.

The offices determined that the biometric data on Canadians was collected and disclosed for inappropriate purposes and represented mass identification and surveillance of individuals for commercial activities.

“Where there is a conflict between commercial objectives and privacy protection, Canadians’ privacy rights should always prevail,” Therrien said.

The potential for harm was outlined in the report, as the information gathered through mass surveillance would often be used to the detriment of the individual in the image. This creates a risk to significantly harm the majority of people who have never and will never be implicated in a crime, but whose data are nonetheless being stored in Clearview’s system.

The commissioners’ offices brought their findings to Clearview along with three recommendations:

During the investigation, Clearview AI Inc. withdrew from the Canadian market and stated it was prepared to consider remaining outside of the country for a further two years while the Offices considered guidance. In the meantime, Clearview recommended the investigation be suspended.

The investigation was not suspended and when the report was published, Clearview expressly disagreed with the findings. By disagreeing, the commissioners’ report determined the tech company failed to acknowledge the potential for harm to Canadians.

Clearview argued the information they collected is nothing more than information already available to the public. The company asserts that the expectation for privacy for information in the public view is or should be reduced.

The commissioners concluded that if Clearview continues to refuse to accept the report’s findings, they will pursue the actions available to them to bring them into compliance with federal and provincial privacy laws.