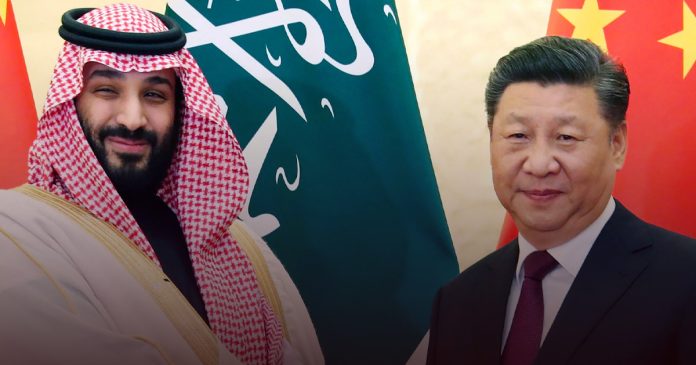 A new report sheds light on how countries like China, Saudi Arabia and Rwanda are interfering in democratic countries — including Canada.

The Freedom House report on “transnational repression” identified 31 states found to be continuing campaigns of intimidation or violence towards people who have fled to places like Canada, undermining their rights and freedoms and subverting Canadian law.

These instances have not lessened in the modern era; due to the hyper connectivity of the digital age, oppressive governments now have more tools than ever to seek out dissidents to intimidate or harm.

Through case studies of China, Russia, Iran, Saudi Arabia, Rwanda and Turkey, Freedom House examined how authoritarian governments continue to infringe on human rights even after its victims have escaped.

By assembling a catalogue of 608 direct physical cases of intimidation that occurred since 2014, They found that there were four methods used to oppress dissidents:

The report was particularly concerned with the 2018 murder of journalist and Saudi dissident Jemal Khashoggi. Khashoggi’s murder was traced to the Saudi consulate in Istanbul and represents what Freedom House is calling a “pernicious and pervasive threat to human freedom and security.”

According to the report, Chinese-Uighur Muslims are being targeted even after they leave China. Uighurs have been the target of tactics such as coercion by proxy — a practice where Uighurs living in Canada have been contacted and told to remain silent or their family members who remain in China will face repercussions. Online harassment requires minimal resources to deploy and is an effective method of ensuring their silence.