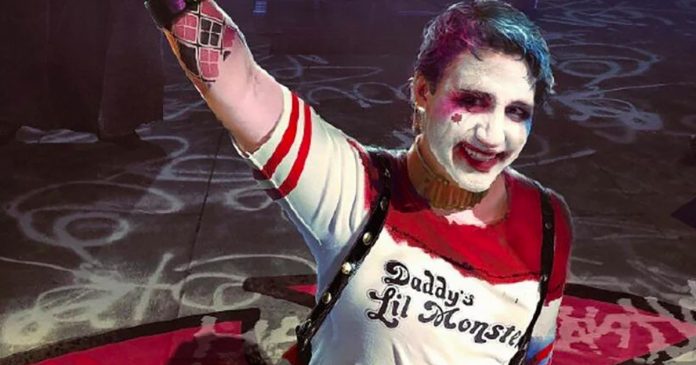 According to the South China Morning Post, an online artist named Wuheqilin recently put out an illustration featuring Trudeau as the comic and movie character, complete with makeup and fishnet stockings.

The illustration was titled “BAT.” Other parts of the image include British Prime Minister Boris Johnson as the Penguin and Huawei CFO Meng Wanzhou in a crucifixion pose.

BAT was in response to a Canadian embassy employee making a custom T-shirt that offended the Chinese government. The T-shirt was alleged to be an altered logo of hip-hop group Wu-Tang Clan, with the group’s “W” logo altered to look like a bat in reference to the coronavirus epicentre Wuhan.

Canada’s foreign service has said it regrets the “misunderstanding,” adding that the employee in question did not mean to reference bats, the alleged cause of coronavirus in Wuhan. The T-shirt sparked outrage on Chinese social media.

Wuheqilin only makes satirical designs about Western figures, leading critics to argue that he is distracting the Chinese from their many domestic problems. In response, Wuheqilin has said he is not concerned about defending human rights.

“Intellectuals [in China], ever since ancient times, have always had the problem of caring too much about having a reputation for caring about the people and the country, so they would not fight. I’m not the same. I’ve never wanted to be a human rights defender,” he said.