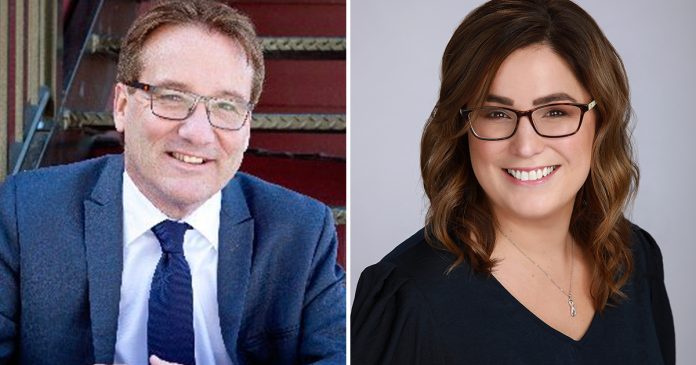 Alberta United Conservative Party (UCP) MLAs Angela Pitt and Drew Barnes were among the half dozen or so politicians added to the organization’s roster this week following its formation on February 4th.

According to a letter signed by all members of the caucus, the purpose of the organization is to “ensure there is open, honest, and public debate regarding the COVID-19 government response.”

“​After careful examination and scrutiny of mitigation measures undertaken by all levels of government, it is now evident that the lockdowns cause more harm than the virus and must be brought to an end,” claimed the statement.

Upon the caucus’ formation, the organization initially consisted of a handful of individuals including independent MP Derek Sloan, former MP and PPC leader Maxime Bernier and independent Ontario MPP Randy Hillier. To date, the caucus has 27 members including mayors, former and current councillors, and several former MLAs.

True North spoke to both Barnes and Pitt regarding their decision to join the organization.

“The message of the End the Lockdown Caucus is consistent with my advocacy since April. Cypress-Medicine Hatters are suffering a mental health and economic crisis as big as the COVID crisis,” said Barnes.

“We need to take a regional and safe practice approach in dealing with Covid mitigation measures. Cypress-Medicine Hat people have shown great respect for social distancing, mask wearing, and demonstrating safe practices in their businesses. I have also been advocating for 5 minute rapid blood tests and extra support for Long term care residents and workers.”

According to Barnes, his decision to join was first prompted after he was contacted by “numerous constituents” requesting for him to support the caucus.

“I have always spoken in caucus for Albertans having the right to protect their civil liberties and choose how they live their lives and protect their families. I will continue to advocate for other elected officials to join,” Barnes told True North.

Similarly, Pitts indicated that it was an “easy choice” after she too was contacted by a constituent urging her to join the group.

With regard to whether she will be calling on her fellow UCP MLAs to join the group, Pitts said that she “absolutely” would.

“Our party principals are: a robust civil society made up of free individuals, strong families, and voluntary associations, freedom of speech, worship and assembly, economic freedom in a market economy which encourages the creation of wealth through free enterprise, and protection of the right to own, enjoy and exchange property. It aligns perfectly,” said Pitts.