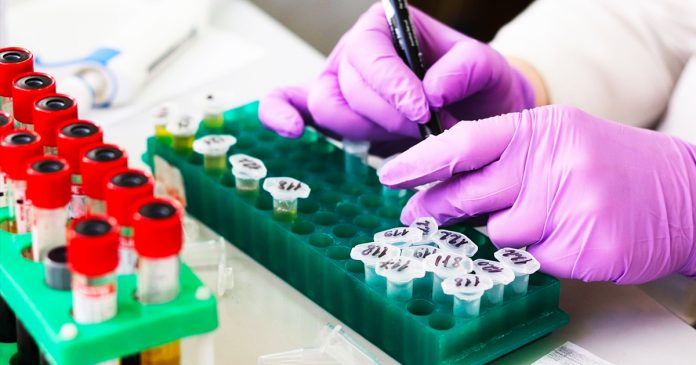 Just as provinces start easing their lockdown measures, Toronto’s top doctor says we’re transitioning into a “new pandemic” because of the COVID-19 variants the federal government is using to justify its draconian travel restrictions.

Also, after 26 years of hearings and litigation, the Canadian government still hasn’t been able to deport a former member of a Nazi killing squad: True North’s Andrew Lawton discusses with Centre for Israel and Jewish Affairs CEO Shimon Koffler Fogel, plus speaks with lawyer Jared Brown about Canadian Lawyer magazine’s decision to yank an article criticizing mandatory pronouns in court.