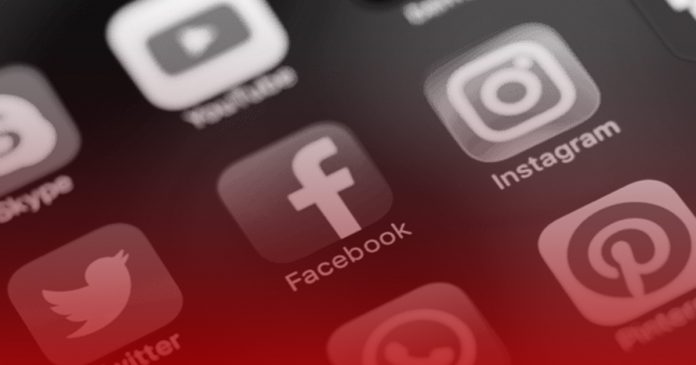 The pro-life Canadian publication LifeSite has been kicked off of YouTube with its entire catalogue vaporized. Yesterday, Facebook made a vague announcement about how it will be undertaking steps to reduce the political content that users see. True North’s Andrew Lawton talks about the latest in Big Tech’s purge of conservative voices, and shares highlights from a True North/Civitas Canada panel on Big Tech censorship.

Also, MyPillow founder and CEO Mike Lindell joins the show to talk about his walk in faith, business and politics – and his own censorship at the hands of Big Tech companies.