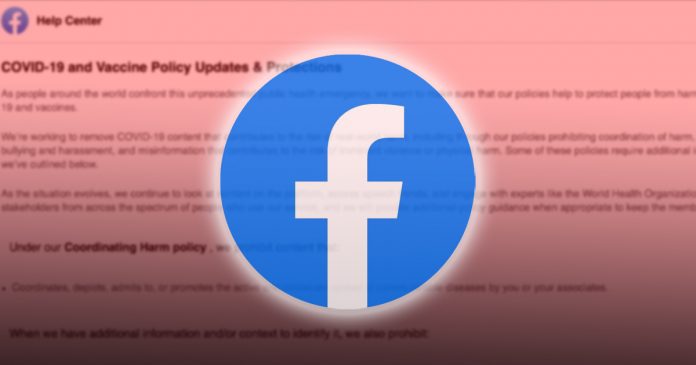 Facebook recently announced new COVID-19 misinformation community standards – a list of criteria for posts that the tech giant will remove.

Some of the posts Facebook is targeting include those claiming COVID-19 is no more dangerous than the flu and posts claiming that deaths are much lower than official figures.