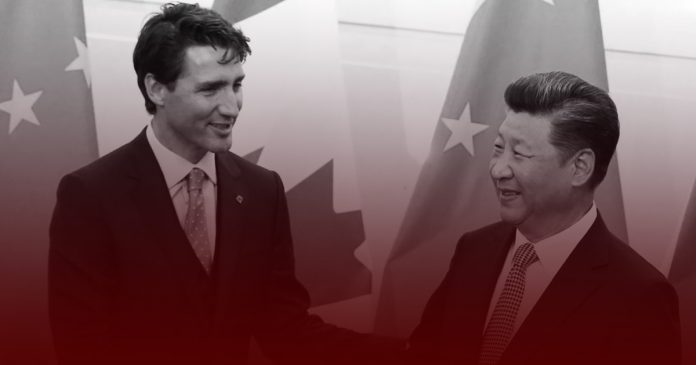 China has a long history of persecution against religious and ethnic minorities and women. Canadians should be very concerned about China’s disregard for human rights.

Despite China’s atrocious human rights record, Canada still plans to attend the 2022 Beijing Winter Olympics and refuses to label China’s treatment of Uyghurs as a genocide. Instead of condemning the regime, the Canadian government has been relatively silent.

Mattea Merta says Canada must stand up to the Chinese regime in order to protect our own rights and freedoms.