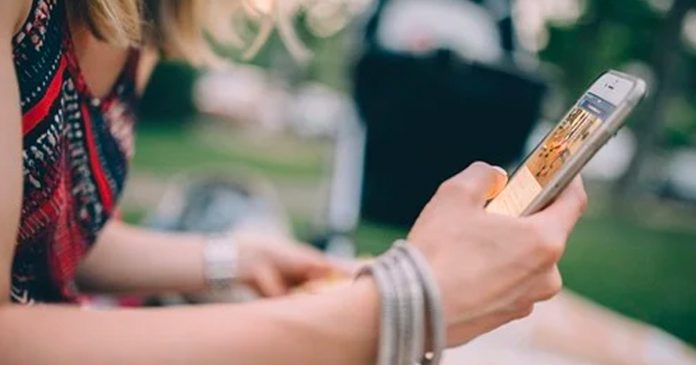 Online sexual exploitation of children has skyrocketed in Canada over the past year according to one advocacy group.

The Canadian Centre for Child Protection (C3P), which runs a tipline called Cybertip.ca, said in a recent statement that online sexual exploitation of children, or “sextortion,” has increased 88%.

Sextortion is the act of blackmailing someone online by threatening to release nude photos of the victim. Law enforcement agencies in Canada have reported that cases of sextortion have increased rapidly recently.

“Simply put, sextortion is blackmail. It’s when someone online threatens to send a sexual image or video of the child/youth to other people if they don’t pay the person or provide more sexual content,” C3P wrote.

“It is shame, guilt, and fear that keeps youth from telling anyone they are being sextorted, so the number of reports do not necessarily reflect the true scope of this growing problem.”

C3P associated the increase in sextortion with the increase of screen time for children. Since the beginning of the pandemic, school closures and lockdowns have given Canadian children little choice but to go online.

Cybertip.ca offers five steps to take if a youth is being sextorted, these include never complying with the perpetrator and keeping record of all interactions.