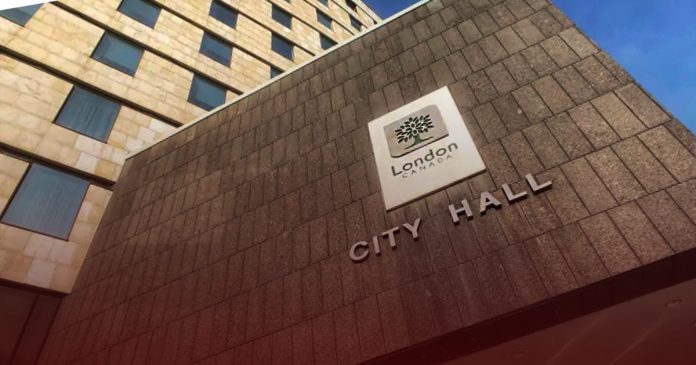 An official anti-racism task force in London, Ontario is recommending that the city remove unspecified anti-black and anti-Indigenous “racism materials” from its policies and public documents.

The recommendation is one of 12 filed ahead of a Diversity, Inclusion and Anti-Oppression Advisory Committee meeting to be held this Thursday.

Other suggestions by the group formally known as the Community Diversity and Inclusion Leadership Table (CDIS) include fostering a “strong relationship” with Black Lives Matter London, changing the face of City Hall to reflect the city’s ethnic makeup and creating several anti-racism positions.

“(The City of London shall provide) an update on the implementation and application of the Equity and Inclusion lens and the de-colonization lenses, with specific reference to what steps have been taken to identify and remove anti-Black and anti-Indigenous racism materials and systemic barriers present in existing City of London policies, procedures, and operating manuals,” reads one recommendation.

Another recommendation suggests London “implement a detailed plan to change the face of City Hall to reflect the composition of the city of London. Addressing issues relating to, greater diversity amongst Senior Leadership Team, and the members of the Police Force, Fire Services, and other Union Executive members. Ensure the plan includes specific targets and deadlines.”

CDIS was launched in 2019 and includes five independent working groups made up of local volunteers and organizational representatives.

Part of the effort’s mandate inclues “zero tolerance for oppression, discrimination and ignorance.” Among the strategies listed on the group’s official website include addressing one’s own privilege and to “encourage everyone to undertake de-colonization, anti-racism, anti-oppression” and other forms of social justice training.

Over the summer, anti-racism protestors took to the streets of London in droves to call for the defunding of police following the controversial US death of George Floyd while in police custody.

At the time, Black Lives Matter London put out a list of demands including a call for the city to “defund the London police”, cease ticketing racialized people and for all prisoners being held or awaiting trial to be immediately release among several other demands.