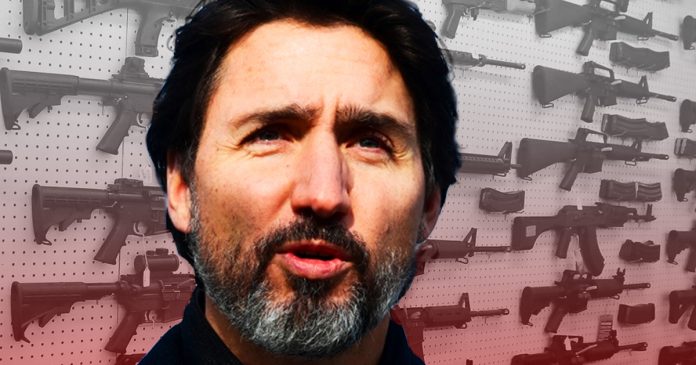 Justin Trudeau’s government has tabled its long-promised firearms legislation, which will, in Trudeau’s words, make banned firearms “completely useless” for anything other than surrendering them to the state. True North’s Andrew Lawton explains how the proposed bill does nothing about gun crime, and simply penalizes law-abiding gun owners.

Also, despite promises that “diversity is our strength,” a new report says parents need more choice when it comes to schooling for their children. André Schutten from ARPA Canada joins The Andrew Lawton Show to explain why.