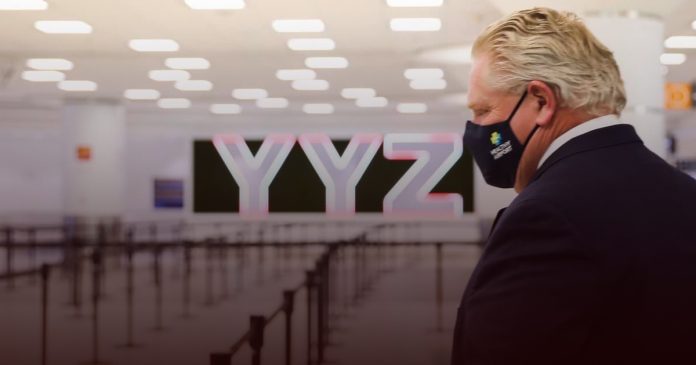 In January, Canada saw almost 10,000 COVID-19 cases per day. Five weeks later, Canada is seeing a massive decline in cases – just over 2,000 cases per day. Further, hospitalizations and other indicators have decreased drastically as well.

But instead of celebrating this good news or even discussing the different metrics, public officials are warning about the new variants and a third lockdown.