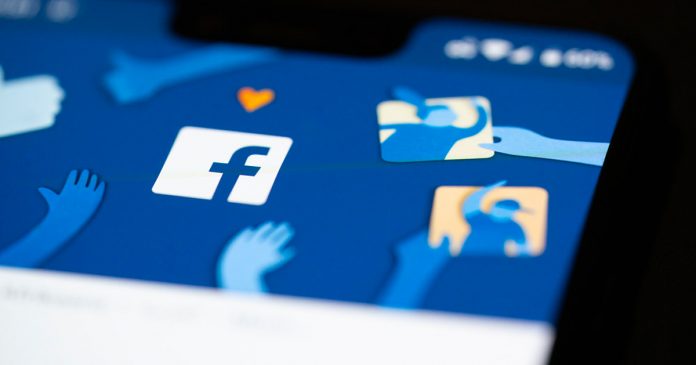 Canadians are no longer able to share Australian news content on Facebook due to the company’s ongoing clash with the country’s government over social media legislation.

Users around the world are now barred from sharing links to Australian news websites like ABC or the Sydney Morning Herald.

The free speech publication Quillette, founded by Australian publisher Claire Lehmann, has also been caught up in the ban.

Since the new restrictions went into effect Wednesday, users reported being unable to share Quillette’s links. The website’s Facebook page has also been purged of content.

“Quillette has been caught up in Facebook’s Australia ban. Our page is wiped, links blocked. But you can still share articles on FB by posting links to Tweets, which have articles embedded,” a tweet from Quillette said.

However, the notice has also been reported when users have tried to share non-Australian content, such as blog posts from True North’s Andrew Lawton, who pointed out on Twitter his website is hosted in North America with a .ca domain name.

The move from Facebook comes as the Canadian government is also seeking to impose sweeping regulations on tech companies through Bill C-10, which would expand regulations on traditional broadcasters to online publishers.

“One of the criticisms we had about the law that was passed by the House of Representatives yesterday is that the definition of news is incredibly broad and vague,” said Facebook Asia-Pecific region head of public policy Simon Milner.

According to Milner, several non-news websites were caught up in the ban “inadvertently.”

“We are correcting those, many of those have already been fully restored and able to share now, and we’re continuing to act on others that have been notified to us.”