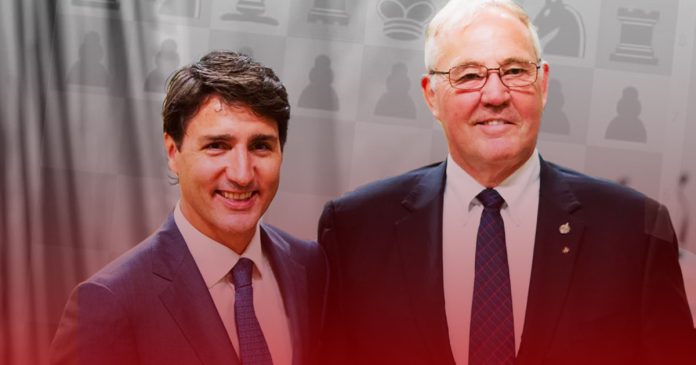 The Liberal government’s firearms bill will ban some toy guns and render a number of legally-acquired firearms “useless,” in Justin Trudeau’s words. True North’s Andrew Lawton dives into the legislation, and also calls for stronger opposition to it from Erin O’Toole’s Conservatives. Also, why Canadians should pay attention to Facebook’s battle against Australian social media legislation, plus a look at racist garbage cans.