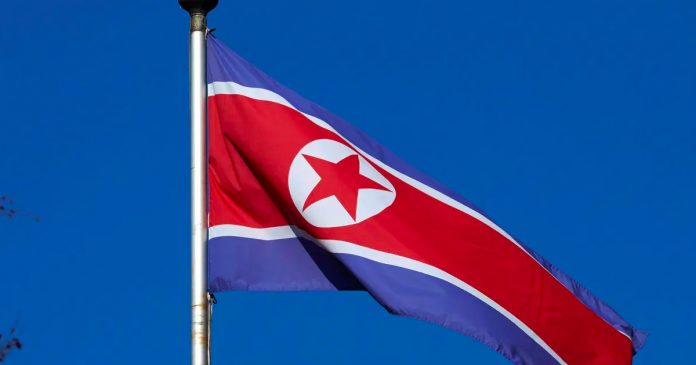 A Mississauga man has pleaded guilty to charges of helping North Korean hackers launder money in a scheme that cost governments and businesses $1.3 billion globally.

Ghaleb Alaumary, 37, a dual Canada-U.S. citizen, pleaded guilty on Wednesday to one charge of conspiring to commit money laundering and faces a maximum 20 years in prison.

“Alaumary organized teams of co-conspirators in the United States and Canada to launder millions of dollars obtained through ATM cash-out operations, including from BankIslami and a bank in India in 2018,” the Department of Justice announced Wednesday.

“He has admitted his role in these criminal schemes in a plea agreement, and he will be held to account for his conduct.”

Alaumary is also accused of engaging in phishing scams targeting businesses and is still facing criminal charges in Georgia.

Businesses, individuals and governments have all been targets of North Korean hacking. In 2018, Ontario’s Metrolinx public transportation system was attacked by ransomware originating from North Korea.