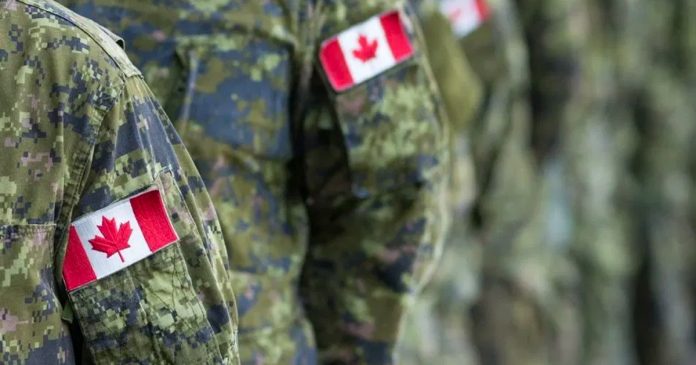 During this week’s meeting of NATO Defence Ministers, it was expected that Canada would be asked to reverse a projected drawdown of troops in Iraq.

Canadian troops were deployed in support of NATO’s mission to support and train the Iraqi military. Canada originally contributed approximately 500 troops to the mission but has since withdrawn nearly 200 over the past year.

In his latest video, Sam Eskenasi talks about NATO, the mission and what historical events lead to the current shape of the Middle East.