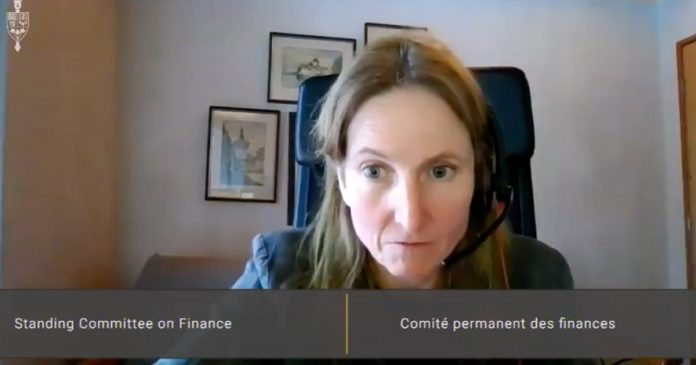 Federal officials went silent during a Standing Committee on Finance meeting on Thursday after Conservative MP Ted Falk questioned the government’s decision to award a $237 million contract to a former Liberal MP.

“I think we can all appreciate the need for the government to move quickly at the onset of COVID-19 and at the same time we recognize that we also have the responsibility to be good stewards of taxpayer dollars and to do our due diligence,” said Falk.

“I’m thinking specifically of contracts that were awarded to businesses during that time, I’m thinking of a situation where there was a company that apparently wasn’t even in existence for a week that got awarded a contract for $237 million and subsequently sublet that contract to Baylis Medical, the firm of a former Liberal MP. I’m just wondering what criteria did the department use in making decisions like awarding contracts like that.”

Following Falk’s question, no Liberal MP was able to provide an answer.

“If no one else from my department can answer at this time, we can try and follow up. I am not personally familiar with that issue,” said Associate Assistant Deputy Minister, Economic and Fiscal Policy Branch Alison McDermott.

Last November, it was revealed that former Liberal MP Frank Baylis received a sole-sourced contract to create 10,000 ventilators to be used during the pandemic.

Baylis Medical was handed the project through a subcontracting company FTI Professional Grade Inc., which was only created 11 days prior to the arrangement.

Parliamentary regulations bar former MPs from improperly lobbying the federal government following their departure from office. Baylis has since denied that he used his former position to win the contract.

“I was not reaching out and doing any kind of backroom … requests to anyone,” Baylis told the Ethics Committee in December.

“I did not use any relationships to try and get any contracts for anything.”