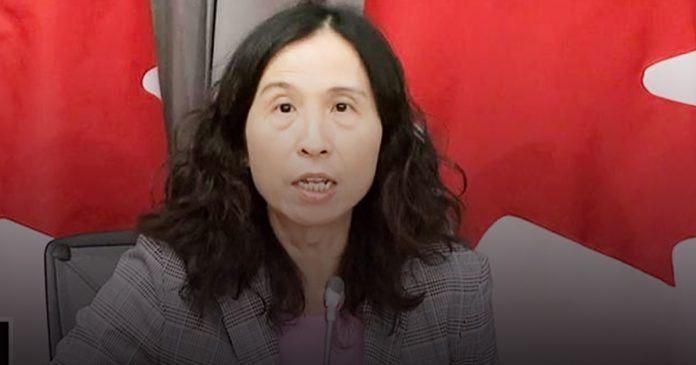 As COVID-19 cases decline around the world and as governments begin reopening the economy, Canadian public health officials are calling for enhanced measures and further lockdowns.

Earlier this week, public health officials in Canada predicted a spike in COVID cases as a result of the new variants. However, officials were unable to provide answers when reporters and MPs asked for their data and rationale.