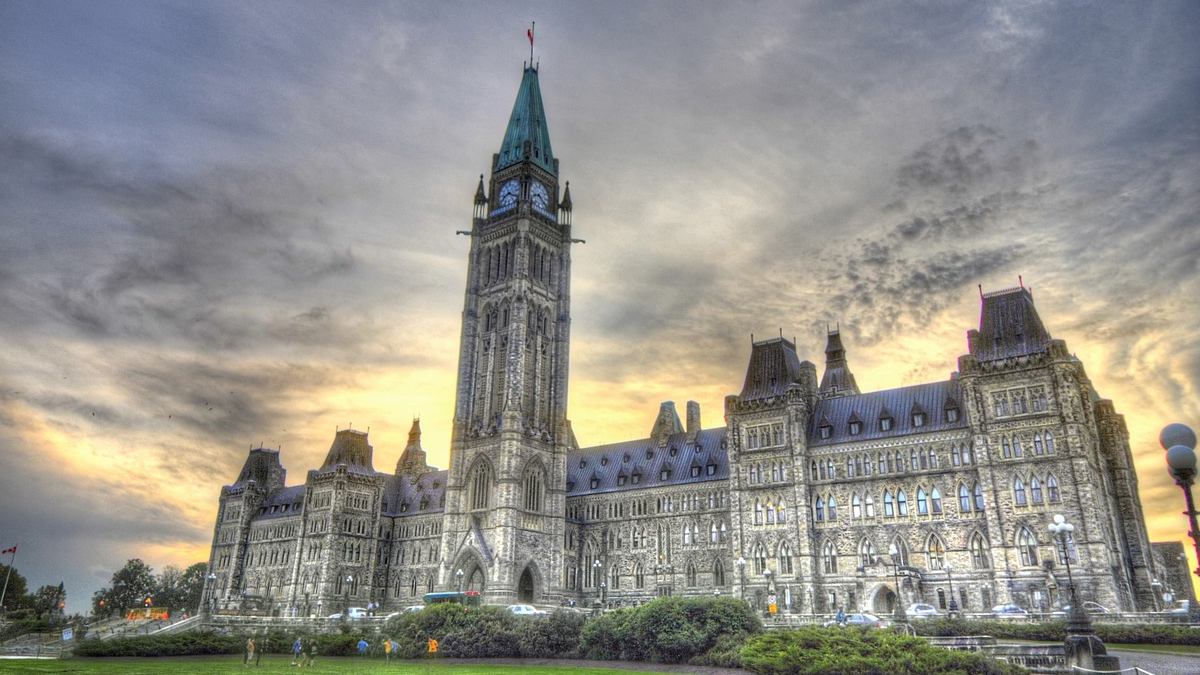 As the private sector faced lockdowns and unprecedented unemployment, thousands of public sector employees were paid to stay at home.

Federal employees received a total of $819 million in paid leave during the first nine months of the pandemic. According to the Canadian Press, 117,000 employees were all approved to stay home under provision 699 of the federal pay code which is described as “other leave with pay.”

“From March 15 to Nov. 30, 2020, the estimated cost of ‘Other Leave with Pay (699)’ is approximately $819 million, based on the average daily pay rate of roughly $300 for federal public service employees entitled to leave,” wrote the Treasury Board.

“This figure is based on data submitted by employees and captured in departmental systems.”

Code 699 is normally considered a last resort when no other types of paid leave are feasible. A total 39% of all federal staff received Code 699 leave at some point last year.

When all types of benefits and paid leave are considered, federal employees received an estimated $1.1 billion.

In November, the Treasury Board instructed federal managers to use Code 699 leave less liberally, invoking a strong response from the union.

“Treasury Board’s changes are out of touch with the public health crisis facing Canadians and impacts the well-being of public service workers,” the Public Service Alliance of Canada (PSAC) said in a statement.

“PSAC is committed to ensuring that all our members, and especially women, caregivers, racialized workers and workers with disabilities, continue to have the necessary support and leave with pay they need during the pandemic.”

According to the Parliamentary Budget Officer, the wages of federal employees are among the government’s biggest expenses, amounting to $47.3 billion in 2020.