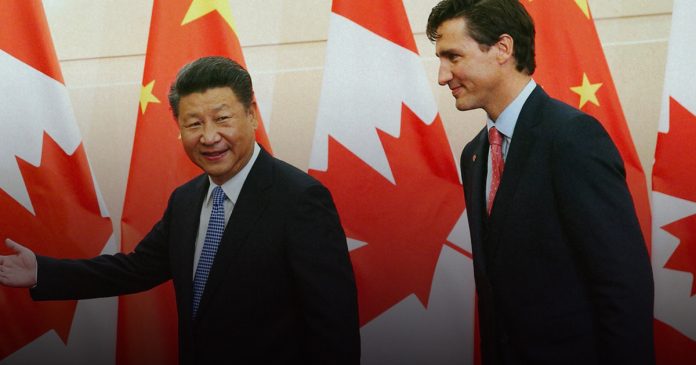 On Monday, Canada’s House of Commons voted to officially classify the Chinese Communist Party’s mass human rights abuses against the Uyghur people as a genocide.

It’s clear China is committing genocide. What’s it going to take for Justin Trudeau to put his foot down?