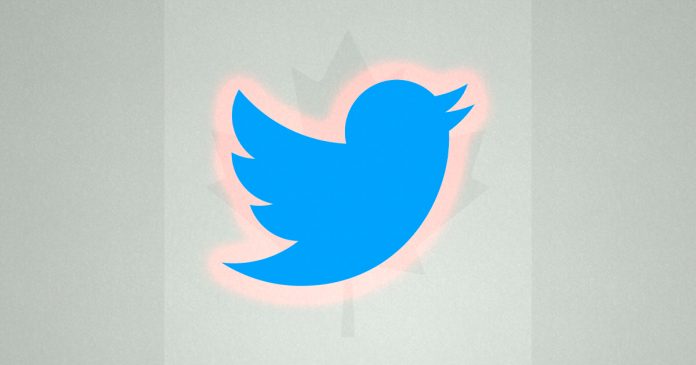 On Tuesday, Twitter Safety published an archive of 373 accounts believed to be working in the service of foreign governments or entities.

According to the tech giant, the accounts were found to have links to Russia, Iran and Armenia. The accounts have since been removed.

A search of the records by True North found that over 2,000 tweets referenced the terms “Trudeau”, “Canada” or “Canadian,” a majority of which were attributed to accounts believed to have ties to Iran.

With regard to the impact of the campaign, Twitter writes that the Iranian accounts had “low engagement and did not make an impact on the public conversation.”

Many of the tweets included in the data set mention immigration to Canada, Iranian-Canadian relations and Canada’s relations with the US.

“According to reports, CBC removes Donald Trump’s scene from ‘Home Alone 2’ Canadian broadcast. I think he should remove from other things, too,” wrote one account.

“I sincerely hope Hon. @AhmedDHussen seeks a positive resolution to ALL #DelayedIranianApplications (both Outland and Inland). We are all counting seconds to reach our goal and get to immigrate to Canada while we are still young, full of hope, determination and energy,” wrote another account.

In total, 1672 tweets by Iranian affiliated accounts targeted Canada or the prime minister.

True North reached out to the Communications Security Establishment (CSE) for comment on the matter.

“As one of Canada’s key security and intelligence agencies, CSE is at the front line of Canada’s efforts to combat foreign interference campaigns directed at our democratic processes. While we certainly understand your interest in how CSE is engaged in this essential work, we cannot comment on specific threat actors, their activities, or CSE’s operations,” CSE Media Relations and Public Affairs official Evan Koronewski told True North.

“What we can tell you is that CSE provides intelligence and cyber assessments to the Government of Canada on the intentions, activities, and capabilities of foreign threat actors, and can also carry out active cyber operations to degrade, disrupt, respond to or interfere with the capabilities, intentions or activities of foreign individuals, states, and organizations. CSE and the Cyber Centre work together with other government and security and intelligence partners to reduce threats of potential foreign interference that arise from a foreign state, if there are reasonable grounds to believe that it constitutes a threat to the security of Canada.”

“If CSE were to become aware of a cyber threat, we would take appropriate actions to address the threat.”

“Relative to other countries, Canadians remain a lower priority target for online foreign influence; however Canada’s proximity to the United States and closely linked media ecosystem means that when their population is targeted, Canadians are exposed to online influence as collateral damage,” said Koronewski.

“If I hear one more liberal in the US say how amazing this tool is; my head will explode. Trudeau stands with racists and murderers in Venezuela while attacking the indigenous in Canada. Bet they fight over who gets to lick Trumps boots first. They have 0 credibility,” claimed one account.

According to Twitter, two networks of Russian state actors were discovered.

“A number of these accounts amplified narratives that were aligned with the Russian government, while another subset of the network focused on undermining faith in the NATO alliance and its stability,” claims Twitter Safety.

Meanwhile, separate networks sought to amplify other Russian influence operations targeting the US and the EU.