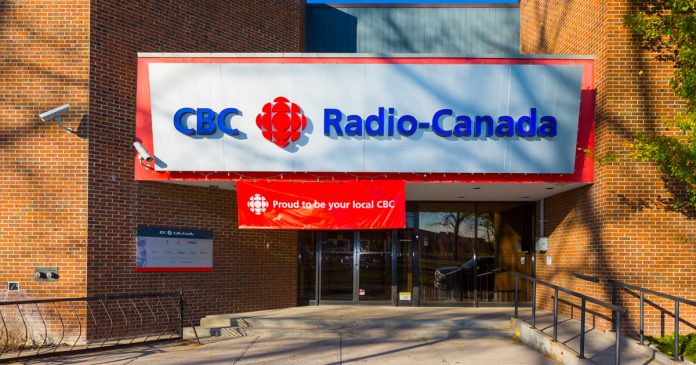 Research conducted on behalf of the federal government has found that only 28% of Canadian radio listeners rate CBC Radio as important.

“Commercial radio listeners are generally satisfied with the listening experience. Many listen to commercial radio going to and from work, at work, and some listen at home,” the report obtained by Blacklock’s Reporter said.

“By far the most common thing commercial radio listeners like about it is that it is free of charge.”

The research was conducted by Ipsos Public Affairs on behalf of the Canadian Radio Television and Telecommunications Commission (CRTC).

This inherently raises questions about whether CBC Radio should exist at all, broadcaster and True North fellow Andrew Lawton said.

“Commercial radio stations have to justify their existence to advertisers based on how many people are listening. If people aren’t listening, the product simply isn’t worth paying for,” Lawton said.

“The state broadcaster manages to somehow keep getting more money despite fewer and fewer people seeing value in it and listening to it.”

Unlike CBC TV, CBC Radio takes in no advertising revenue. Each year, the CBC as a whole receives $1.2 billion from taxpayers.

CBC Radio stopped selling advertising in 2016 after years of abysmal earnings. In 1975, CBC radio predicted it could earn $24.3 million per year with advertisements. The most it ever earned in one year was $1.4 million.