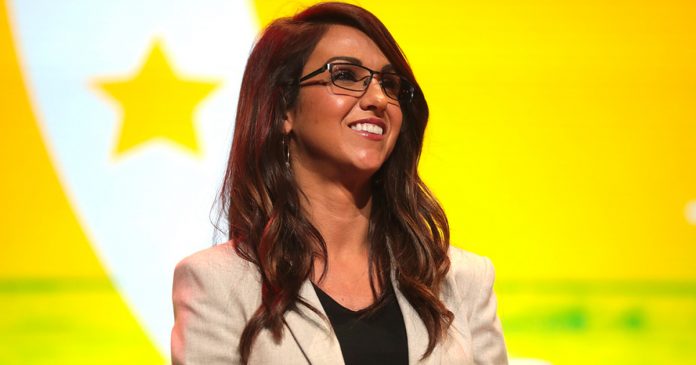 US Republican Congresswoman Lauren Boebert cited Canada as an example of the dangers gender ideology poses when written into law.

Boebert’s comments come as the House of Representatives debates the Equality Act which was proposed by the Democrats as a part of a campaign promise by newly elected US President Joe Biden.

The bill seeks to codify and create penalties for discrimnation based on gender identity. Republican critics of the bill have stated that the bill would harm biological women and that it conflicts with religious freedoms.

“The power-hungry left will not slow down until every school, every church, every workplace, every State, and every community adheres to  the left’s definition of gender,” said Boebert.

“Once the left codifies their ideology, they will come for your speech. It is already happening in Canada, where you can be fined and imprisoned for misgendering someone.”

In 2016, Canada amended the Canadian Human Rights Act and the Criminal Code after passing the controversial Bill C-16 which added self-declared gender identity as a protected category under the law.

Critics of the legislation like University of Toronto Professor and international best-seller Dr. Jordan B. Peterson argued that the law constitutes a form of compelled speech where Canadians will be compelled under threat of imprisonment to refer to transgender individuals by their preferred gender pronouns.

“These laws are the first laws that I’ve seen that require people under the threat of legal punishment to employ certain words, to speak a certain way, instead of merely limiting what they’re allowed to say,” Peterson told the Toronto Sun.

Dr. Peterson along with several other witnesses testified before a Senate hearing to argue against the legislation in 2017.

Since the legislation passed there have been several cases throughout Canada where courts have required people to refer to transgender individuals by their professed gendered pronoun.

In British Columbia, a court ruling forced a father who was fighting to prevent his female-born teenager from taking life-altering testosterone injections to use his child’s professed pronouns in public and in private or be found guilty of perpetrating “family violence.”