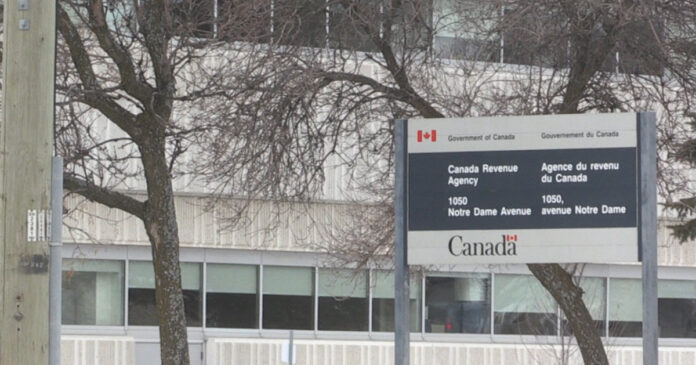 The average time Canadians are on hold when they call the Canada Revenue Agency (CRA) is now at a record 25 minutes, with some waiting hours just to speak to an agent.

According to Blacklock’s Reporter, the CRA recently told the House of Commons human resources committee that the abysmal wait times are partially due to Canadians calling about their pandemic benefits.

“It is absolutely true there are some people waiting a very long time,” said Assistant Revenue Commissioner Frank Vermaeten.

“The average wait time tends to be around 25 minutes, but of course it’s the outliers. It’s often when people need to speak to what we call a tier two or tier three agent, a specialist, that they have to wait this long. So, it’s very unfortunate.”

Vermaeten claimed the CRA is receiving around 1 million calls per week recently, up from 350,000 this time last year.

Records published by the CRA in 2020 stated that callers put on hold waited nine minutes and 41 seconds on average. Of the around 32 million calls made in an average year, just 12.7 million resulted in the caller speaking with an agent.

“Just to give you context, the call demand is just unprecedented. Call handle time went up 40%,” said Vermaeten.

“A lot had to do with identity theft, with the increased sophistication of cyberattacks. That’s what really has led to unexpected demands.”

Many of the calls were regarding the federal government’s various pandemic benefits. Canadians have been receiving their tax slips for CERB and other benefits since early January.

Some pandemic benefits, such as CERB, were not taxed before Canadians received them, while others were. Many Canadians are now concerned they will be forced to repay the money because of unclear requirements of some programs.