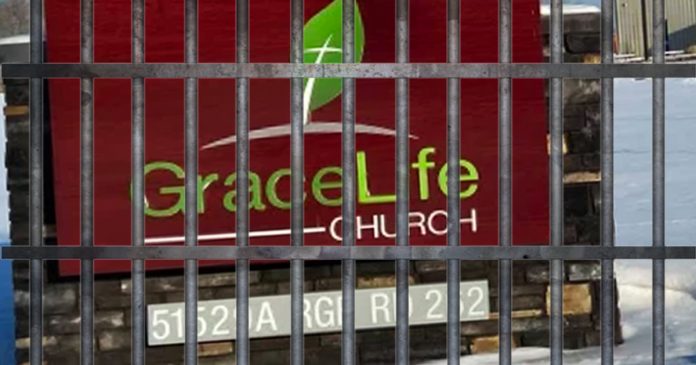 Edmonton pastor James Coates remains behind bars until his trial in May because he refused to stop holding church services the way he always had. Lawyer John Carpay of the Justice Centre for Constitutional Freedoms joins True North’s Andrew Lawton to explain why this is not only a blow against religious liberty, but a fundamental rejection of the transparency and evidence the government claims drives its decision-making.