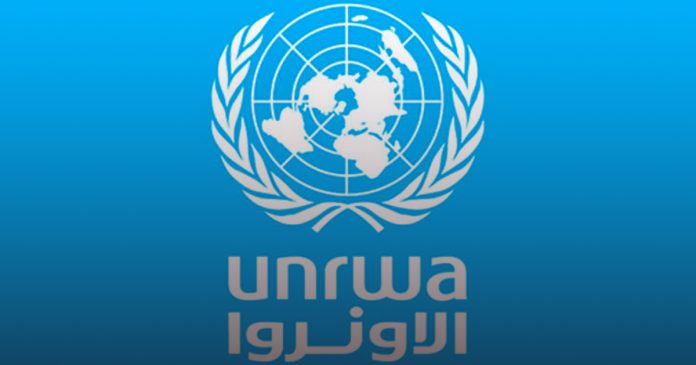 An Israeli NGO has reported that the United Nations Relief Works Agency for Palestine and the Near East (UNRWA) has once again been using aid dollars to produce educational materials that promote terrorism, extremism and violent jihad.

While Minister Karina Gould has said that Canada would be “getting to the bottom of this,” Canada has already pledged $90 million over the next three years in funding for UNRWA.

Sam Eskenasi discusses the issue with UNRWA, refugees and why Canada needs to ensure its aid dollars are used properly.