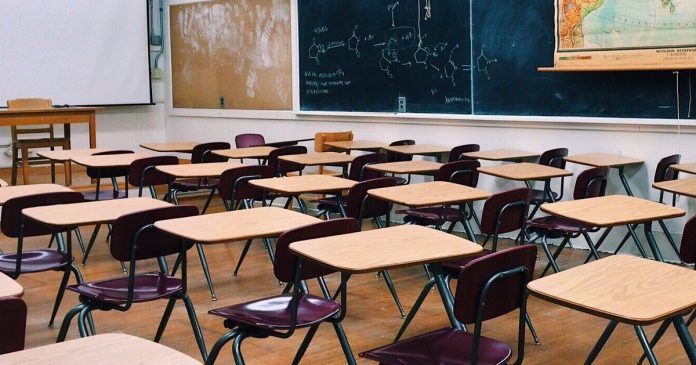 Ontario’s Peel Region issued a notice saying children, even those without symptoms, must be confined to their bedrooms – even for meals – for two weeks if someone in their classroom or childcare group contracts COVID-19. True North’s Andrew Lawton says this is evil imposed under the guise of public health.

Also, CPP Investment Board head Mark Machin is out after travelling to the United Arab Emirates to get vaccinated.

Plus an in-depth conversation with journalist and podcaster Angelo Isidorou about cancel culture, and how he’s fighting back against the mob.