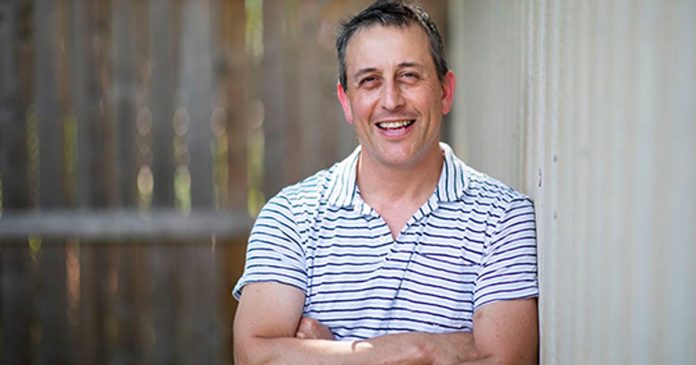 A member of Ontario’s coronavirus Science Table called for Twitter to remove an article by a Toronto Sun journalist that exposed a Peel Region policy requiring parents to put young children in isolation for a period of 14 days.

Journalist and True North contributor Anthony Furey reported over the weekend that parents were being told by public health that young children who are dismissed from school must be quarantined completely alone for the two week period.

“You know how to do it, and you know what you need to do,” tweeted Dr. Fisman.

In response to Dr. Fisman’s tweets, Toronto Sun Editor in Chief Adrienne Batra stated that the publication “stands by this article” and called Dr. Fisman’s comments “extremely troubling” and an attempt “to silence a journalist whose work resulted in a swift policy change that was potentially harmful to children.”

True North reached out to Dr. Fisman for comment on the matter but did not receive a response by the time of publication.

Since then, Brampton Mayor Patrick Brown has called the policy a “mistake” and stated that such directives were being undone.

“Public Health must ensure the best interests of children and families are at the centre of recommendations,” Brampton Mayor Patrick Brown said in a statement.

“They must be based on science with evidence for all to see. I am relieved to hear from Dr. (Lawrence) Loh that this mistake is being fixed and this flyer is being removed from circulation.”

Meanwhile, the Ontario government is standing by the mandatory isolation period but said that parents must use “common sense” when dealing with young children.

“We know that if somebody may have COVID-19 we would like them to be isolated for up to 14 days,” said Ontario’s Associate Chief Medical Officer of Health Dr. Barbara Yaffe on Monday.

“However, we obviously understand that you can’t leave a child alone. You have to use common sense.”