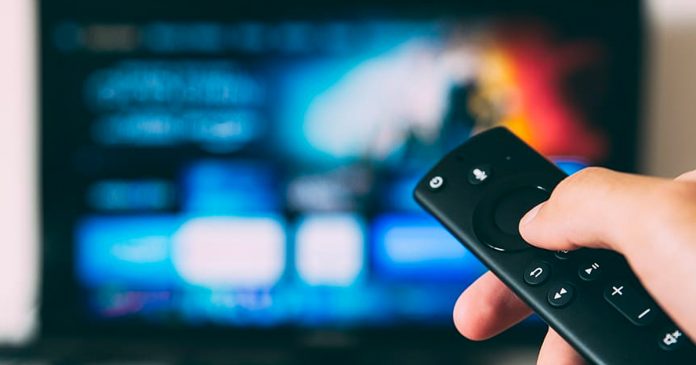 The Super Channel is taking several retailers to court over allegations that they are selling digital cable boxes that pirate its television programming.

“We would never tolerate a retailer openly selling a device to help someone defeat security surveillance and shoplift. But that’s exactly what’s happening, and we’re asking the court to put an immediate stop to it.

“This is not a victimless crime. Piracy hurts the Canadian television industry and costs Canadian jobs.”

According to cyber security expert Dr. Eric Cole, there are “real risks” associated with using the devices including data harvesting by China.

“People are putting themselves at real risk, and they don’t even know it,” said McDonald.

“We hope to get the word out to people through this lawsuit, and by asking for this injunction.”

Allarco is alleging that the retailers advised and encouraged their customers to use the devices with the purposes of pirating the company’s content.

Both London Drugs and Best Buy have denied the claims.

“London Drugs would never intentionally take or condone any action with an intent to infringe any intellectual property rights,” said a London Drugs spokesperson.

“London Drugs has always respected the rights of content creators and holders of copyright in all forms. We sell products and provide services for many parties engaged in content creation and distribution and recognize and fully support their right to fair compensation.”